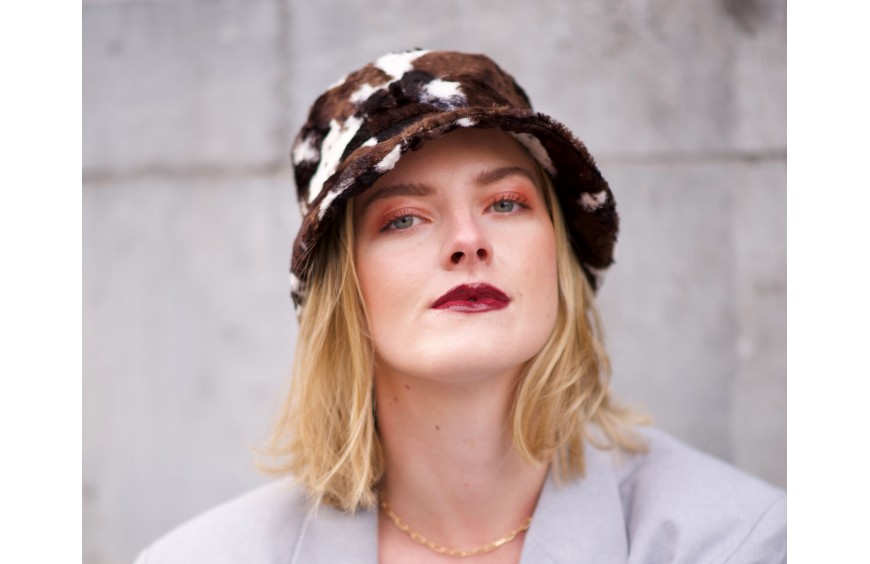 Here we are, winter officially settled this year, both on the podiums and in the street, the famous bob is back! But how to wear it? Where does it come from?

First introduced at the beginning of the 20th century, invented by the Irish at the beginning of the last century, the bob had been used to protect fishermen and farmers from weather hazards. the bob, was then quickly used by the American army, especially during the Vietnam War. Like many products, it was very quickly taken back into fashion. Since then, the bob regularly reappears on fashion podiums. In the 60s and 70s, we saw it replace panama or pork pie to become the essential accessory of the streetwear style of the 90s.

In 2019, the bob reappears as a centerpiece of the masculine and feminine wardrobe. After iconic brands have brought it up to date, the famous accessory already appears literally everywhere. Dior, Versace, Kenzo, Ralph Lauren, Lacoste, Burberry and many more innovates with models that are either bold and distinct, or elegant and clean.

For whom is it?

For the moment, the bob trend is targeting a young, relatively trendy audience. The idea is to «cool» this accessory. If a bob is worn in an unbalanced way, it necessarily resumes its tone a little cheesier, believes Dinah Sultan. You have to have a matching look. Instead, the bob comes to sign a silhouette and it’s complicated to wear it if the style does not match. When you flip through the look books or during the Prada show, you can see that the look is ultra-neat, it’s not just a bob, jeans and sneakers».

Choosing a bob, and being able to wear it well, can sometimes be scary. But don’t panic, on our site not a single bob looks like another, bet on originality, and the touch of fantasy!